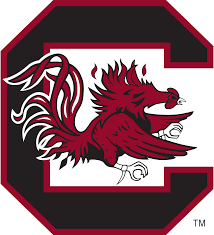 He retired from Michelin (formerly Uniroyal) after 38 years.

He is survived by his wife Linda Branham Harrison; son and daughter-in-law, Hank and Ellen Harrison; known as Pops to granddaughter, Ella Grace Harrison whom he loved dearly.  He is also survived by a special cousin, Laurel Kaneft.

In addition to his parents, Buddy is predeceased by siblings, Julie Harrison, and Joseph W.  “Billy” Sloan; and uncle, Robert White (Audrey).

A memorial services will be held at a later date.

To send flowers to the family or plant a tree in memory of Henry A "Buddy" Harrison, III, please visit our floral store.

You can still show your support by sending flowers directly to the family, or by planting a memorial tree in the memory of Henry A "Buddy" Harrison, III