The history of Pope Funeral Home begins with John Lawrence Pope. He was born and reared in Winnsboro, SC, and graduated from the Renouard Training School for Embalmers in New York. In 1956 he and his wife Bette, a registered nurse, and their young daughter Lynda were living in Columbia when John was given the opportunity to return to Fairfield County to work for Harden Funeral Home. Mr. Harden soon retired, and John and his family bought the business, originally located on Vanderhorst Street, on July 1, 1957.A few months later, the Pope's bought an old home built in 1894 on South Congress Street.

They completely remodeled the home with living quarters upstairs and their business downstairs. Pope Funeral Home still occupies this same corner after more than 60 years of service to the Midlands of South Carolina.With his demeanor for working with people at a difficult time and his reputation for honesty and integrity, John Pope’s name quickly became synonymous with dignity and professional service.

The entire community mourned his death in 1976, and the local newspaper gave a fitting tribute: “In a sensitive profession, he consistently conducted himself with dignity, efficiency, tact, and thoughtfulness; and in times of bereavement he brought comfort, consolation, and compassion to the grief-stricken with remarkable understanding and sympathy.”  Mrs. Bette Pope ran the business after his death until her death in November of 2016. Mr. and Mrs. Pope's grandson John Robert Wood continues to run their family business with the same dignity and respect for others with which it began. The reputation and tradition John and Bette Pope established in 1957 lives on to this day. 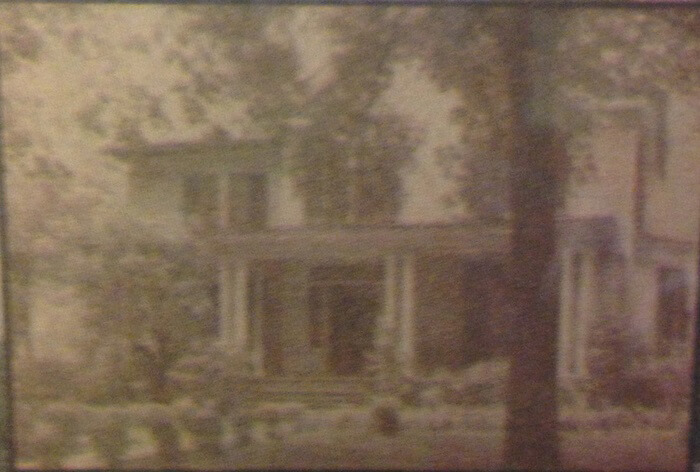 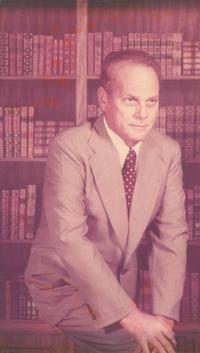 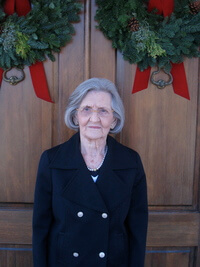